5 Myths And Facts About Marianne Williamson

For one reason or another, there is a lot of false information about Marianne Williamson on the internet these days and, if they didn't know anything about her before she became a presidential candidate, I can see why some people may be confused or misled by it. So this is my attempt to debunk some of the myths I have seen with what I know to be true.  How do I know what is true? Well for one thing I have read most of her books, listened to her lectures and followed her career for the last 27 years. I have also taken the time to read many of the articles that are perpetuating these misconceptions and research other sources when necessary.

So here are the 5 biggest myths that I have seen about Marianne Williamson and the facts that counter them.

Fact: Marianne Williamson is a best selling author, an activist and a spiritual leader.

Marianne's bestselling books and successful career have nothing to do with crystals, astrology or sage burning. Her writings and lectures for the past 35 years have been based on a series of books called, “A Course In Miracles” which is a self study program of spiritual psychotherapy. I myself have studied “A Course In Miracles” and can tell you with certainty that it is not a cult or even a religion. It is simply a book of instruction on love and forgiveness. Many people of all different kinds of religions and spiritual beliefs have studied and benefited from it. I was raised catholic and found nothing in this text that contradicts what I learned in church. Marianne herself is Jewish.

What makes Marianne Williamson an effective spiritual leader, in my opinion, is not just her knowledge and ability to communicate it but the way in which she consistently “walks her talk”. She doesn't just preach about love, she demonstrates her compassion and empathy through service and activism.

As you can see, there is nothing trite or comical about her many accomplishments. 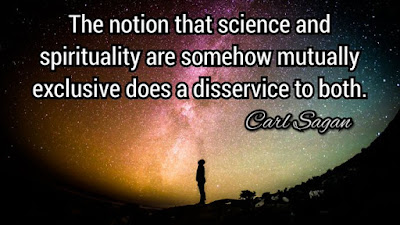 Fact: Marianne Williamson is pro-science and pro-medicine but skeptical of "big pharma".

This general myth can be broken down into four sub myths:

Myth 2a: Marianne Williamsons's spiritual beliefs preclude a belief in science or medicine.

Fact: Marianne Williamson's spiritual beliefs are inclusive and in accord with science and medicine.

There are people and articles on the internet these days quoting select passages from Marianne's book, A Return To Love, where she talks about how our thoughts affect our health or how prayer and visualizations can aid our healing.  This is used as evidence to justify a conclusion that she doesn't believe in taking medicine or that people who are sick should be able to heal themselves through prayer and visualization only.

As someone who has read that book more than once, I can tell you that conclusion is false.  In fact in the very same chapter those quotes are taken from she clearly states that people who are sick should take medicine and describes an incident where she needed to take antibiotics to heal.

Furthermore, many medical experts currently take a holistic approach to healing that includes prayer and meditation as well as medicine.

This is such an ugly rumor and so out of character with Marianne's accomplishments and reputation that I knew it was false. However, I did my due diligence and read the articles that purported this but couldn't find any credible evidence to support the claim.

However, there are many credible witnesses to Marianne's work at the time of the AIDS crisis that have come forward to refute this claim.  This video is a compilation of just a few of them:

Marianne was accurately quoted as calling mandatory vaccination policies “Orwellian” and “draconian” but later apologized, telling Los Angeles Magazine, "I am sorry that I made comments which sounded as though I question the validity of life-saving vaccines. That is not my feeling and I realize that I misspoke." 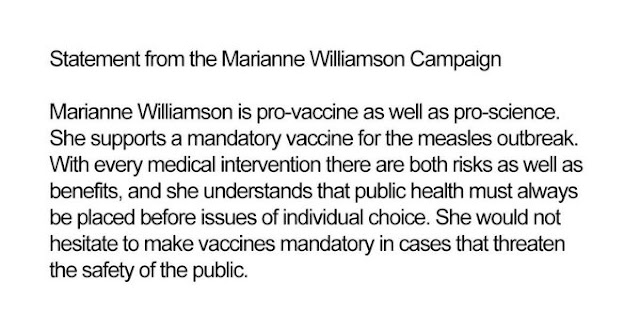 To spite these clarifications there are people who still believe she is antivaxx and that is their prerogative.  However, my experience is that antivaxxers are fairly passionate about their beliefs and don't back off them so easily.  I also think it is fairly apparent that Marianne is someone who doesn't shy away from having a controversial opinion.

Fact: Marianne Williamson believes that medications can be helpful for people with clinical depression but is concerned about the over-prescription of antidepressants.

I have previously discussed my personal feelings about this on my "My Depression and Marianne Williamson" post.

For Marianne's offical statement on science, mental health and depression as well as her very legitimate concerns about the role that big pharmaceutical companies are playing in the over-prescription of antidepressants and other drugs, please click here. 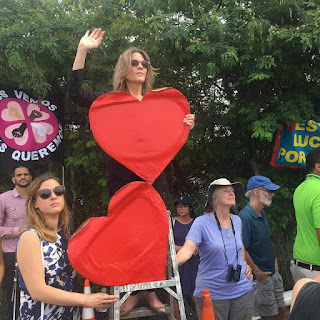 Myth #3: Marianne Williamson is a grifter who is using her presidential campaign to promote her books.

Fact: Marianne Williamson is running for President because she believes she can provide the moral leadership this country needs at this time.

This is the silliest myth out there.  The idea that an already successful, best selling author would endure the rigors of a presidential campaign for mere publicity is beyond absurd.

Whether or not people choose to support her campaign, I feel she deserves their respect for not just writing or preaching about the problems currently facing our country but stepping up to actually do something about them. 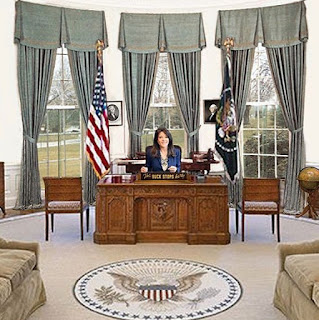 Myth #4: Marianne Williamson is not qualified to be President Of The United States.

Fact: Marianne Williamson is qualified to be President Of The United States.

She has also clearly demonstrated many of the leadership qualities that, according to ushistory.gov, our most revered presidents have had in common, such as a strong vision for our country's future, an ability to put our times in the perspective of history, effective communication skills and crisis management skills.

Click here to view a video of Marianne explaining her qualifications in her own words. 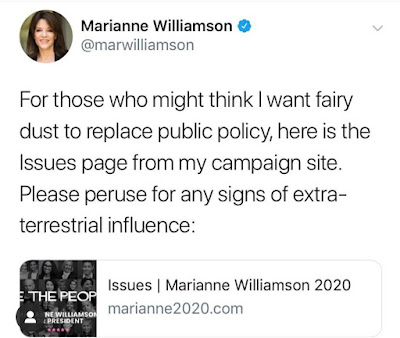 Fact: Marianne Williamson has detailed plans on how to address the critical issues our country is facing today.

Just because she said the democrats were not going to beat Donald Trump by simply having plans does not mean she doesn't have any.

In fact, Marianne's well thought out plans are on her website, at Marianne2020.com/issues for anyone to see.  I strongly suggest you go there and educate yourself about them just as you should with every other candidate's policies.  Then you can base your decision on who to support on facts, not myths.

Thank you for reading and if you have any questions about something you have read about Marianne Williamson, please feel free to leave them in the comments and I will do my best to provide a truthful and well researched answer. 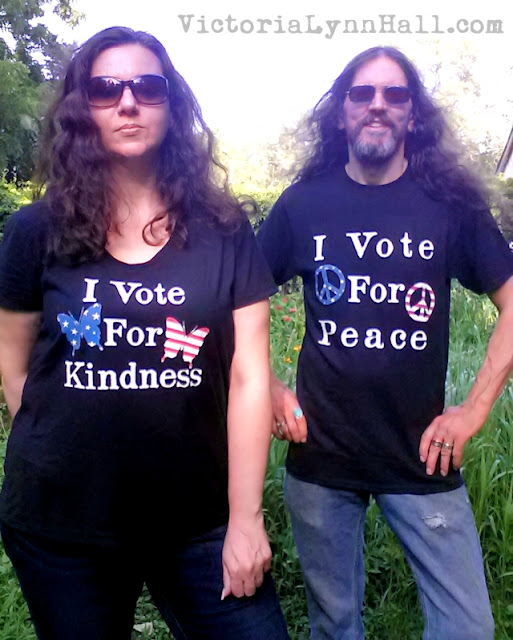 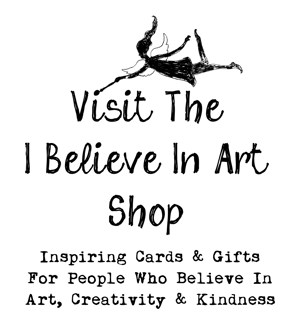 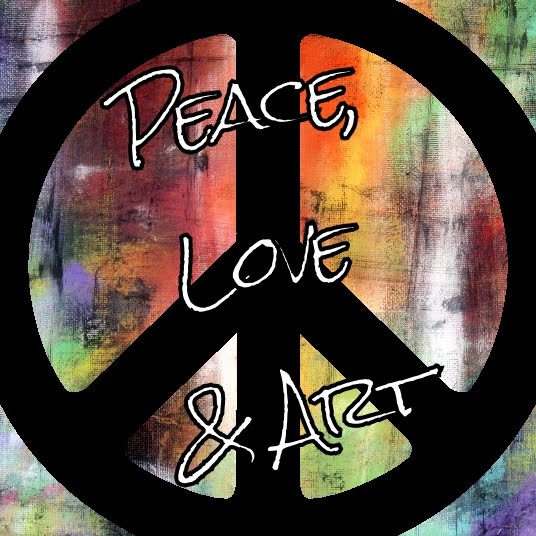 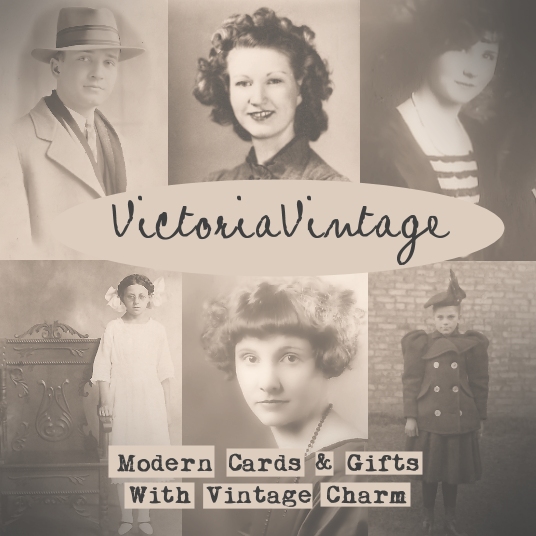